8 wedding traditions from around the world

Wherever you are in the world, weddings are always a great day, full of love, laughter, and much celebration. While you will probably attended enough weddings to know what to expect from the day, there are some wonderful country-specific traditions that you may not be familiar with if you have only been to a wedding in the UK.

Whether you find yourself at a wedding somewhere else in the world, or are simply looking for wedding inspiration and want to incorporate some unique practices into your own, experts at language app Babbel (Babbel.com) have shared a list of marital traditions from eight countries around the world to give you some insider info.

Germany - Believe it or not, Germany has a number of unusual wedding traditions. On the evening before the wedding, the family and friends of the bride and groom will gather together to break crockery – a tradition called ‘polterabend’. They then clear up the crockery together as a symbol of togetherness, and to prove how they will work as a team. On the day itself, they will work together to saw in half a log in front of their guests, again to symbolise their teamwork. 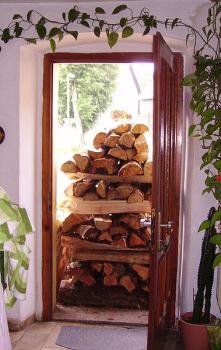 Italy - Italians love a good party, and a wedding is no exception. Before arriving at the reception, guests will form a queue behind the lucky couple and use their horn (very loudly!) to celebrate the wedding. Another thing that always has to be present at the wedding party is the “bomboniera”: a small present given to all guests, containing five white “confetti”, (sugared almonds) symbolising health, fertility, happiness, wealth and long life. These sweet treats are then thrown at the bride and groom for good luck. 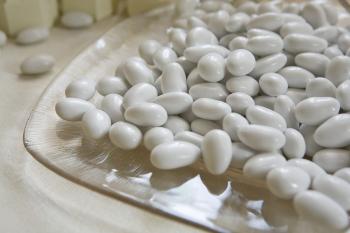 Spain - Weddings in Spain are traditionally a grand affair, but one thing the bride doesn’t have to agonise over is choosing bridesmaids, as it is not custom to have them in Spain. Also, just as it is tradition for a father to walk his daughter down the aisle, in Spain, the mother of the groom will walk her son down the aisle too. These ties to family are also highlighted at the reception, where the top table will normally consist of only six seats. These are kept for the bride and her parents, and for the groom as his parents.

Portugal - Portuguese weddings have many great traditions. Firstly, the bride typically will make the journey by foot to the ceremony, along with the whole wedding party. Later on, the bride’s shoe will be passed around the guests, who will stuff it with money to help the young couple embark upon their new life together. Finally, at the end of the evening, the bride and groom are expected to actually escape their wedding, with guests creating humorous obstacles! 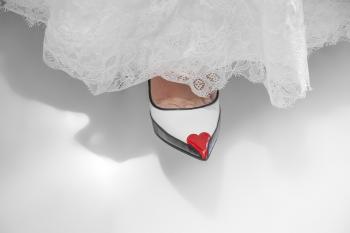 Sweden - ‘Toastmasters’ (someone in charge of proceedings) are becoming more and more popular at weddings to keep the day flowing, but they are a staple in Swedish weddings. One fun tradition at a Swedish wedding involves all of the men in attendance lining up to kiss the bride as soon as the groom leaves the room, and vice versa!

Russia - Russians don’t do things by half, and therefore it is not uncommon for a Russian wedding to last two days, or even a week! Carried out in an entertaining way, on the morning of the wedding, upon arriving at the bride’s home, the groom is expected to pay a ‘ransom’ for his bride. He will present gifts, such as jewellery, to the family, until they are satisfied with what he has offered! Like a Toastmaster, Russian weddings feature a ‘Tamada’ (or entertainer) who acts as a host, is in charge of games, and makes sure everything goes to plan.

France - In France, it is tradition for two weddings to take place, as only a civil ceremony carried out in the town hall of one of the bride or groom’s hometown, by the Mayor (or his deputy), is legally recognised. The wedding ‘toast’ originated in France, as it is custom to literally place a small piece of toast into the couple’s glasses, which is supposed to ensure them a happy and healthy life together. It is also usual for them to have a ‘pièce montée’ in place of a wedding cake, which is a tower made up of small balls of pastry filled with cream. 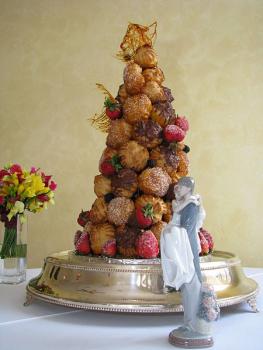 Poland - Throwing confetti at a couple as they leave their wedding ceremony is common practice, usually these are small paper shapes or dried flowers. However, you might need to be more careful when throwing confetti at a Polish wedding, as it is tradition to throw a handful of coins at the happy couple!

Brazil - If there’s one thing that Brazilians know how to celebrate, it’s a wedding. The day itself is divided into three parts, marrying the couple twice over in one day. The bride and groom form a union both in the eyes of the law at the civil service, and in the church at the religious service, all topped off with an appropriately sized reception to match! In a similar style to the UK, being in the wedding party is a huge honour, as the equally numbered bridesmaids and best men are expected to attend on the couple all day. However, this is accompanied by the honour of having to buy the biggest present as well!