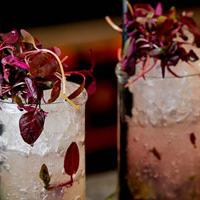 The Botanist, known for being leading drinks innovators, have announced the launch of their new cocktail collection, with an alcohol free selection. To celebrate, they’ve given us some at-home cocktail recipes for you to enjoy on your wedding day!

The first cocktail to be launched is a twist on the signature cocktail, The Botanist, and is served in a crystal cut glass with crushed ice: 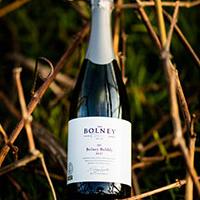 To celebrate the big day, Bolney Wine Estate has hand-picked a selection of award-winning wines guaranteed to impress your guests.

If you are looking for a red that is the perfect accompaniment to a crisp cold winter’s night, then Bolney Wine Estate Lychgate Red at £14.99 is a fantastic match for those party nibbles and canapes. Aromas of blackberries, black cherries and peppery spices give it a smooth, smokey and velvety finish. 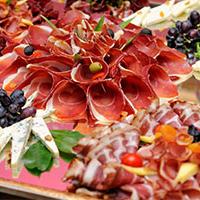 Big weddings: brilliant for an unrivalled party vibe, the fact there’s never an empty dance floor and of course, celebrating with ALL of your loved ones (with no headache over who to leave off the guest list). But when it comes to wedding catering, it could feel like you’re feeding the five thousand rather than a few hundred – especially where the budget is concerned. Luckily Megan Coakley, from DoubleTree by Hilton Hotel Sheffield Park, is on hand with some insider insight into wedding catering for large events. 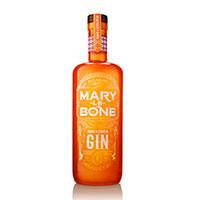 As the wedding season approaches, Mary-Le-Bone, the super-premium gin from The Pleasure Gardens Distilling Company, offers the perfect party tipple with the launch of its new small-batch Orange and Geranium Gin.

Like the original Mary-Le-Bone London Dry Gin, Orange and Geranium utilises the floral botanicals associated with the fashionable Pleasure Gardens of London which existed in the 18th century.

So, whether toasting the bride-to-be during a summer hen party or having a bottle on each reception table Mary-Le-Bone Orange and Geranium Gin’s chic heritage will ensure the right tone is set for either event. 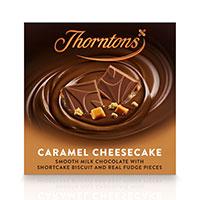 Getting everything ready for the big day is no easy task - from picking the right venue to finding the perfect dress - the excitement and organisation is endless.  Amongst all of the wed-min, it’s always important to find time for yourself to unwind and relax, and, the chocolate makers at Thorntons have created the perfect partner for those precious moments of me-time.

Whether you choose to unwind with a good book or by snuggling up on the sofa to watch the latest episode of your favourite series, treat yourself with one of Thorntons blissful chocolate blocks. Masterfully crafted using Thorntons expertise, each block is packed full of delicious ingredients, enveloped in Thorntons signature chocolate, to create an enchanting taste experience. 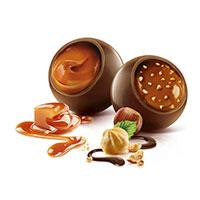 It seems the precious pearl is experiencing a wave of resurgence just in time for this year’s wedding season, with the likes of The Duchess of Cambridge, often sporting sophisticated pearl pieces at numerous Royal engagements.

As the elegant jewels make their return, the chocolate makers at Thorntons have put a tasty twist on the timeless classic, creating their very own Thorntons Pearls – the perfect chocolate treat to enjoy as you prepare yourself for your big day. 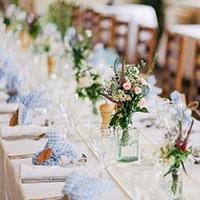 There’s so much to decide when it comes to planning the perfect wedding. Up there with the venue and which aunties and cousins to invite, choosing the right caterer is often high on the list. 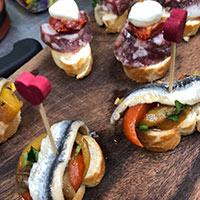 During 20 years’ in the catering business, there aren’t many catering wedding trends Cardiff-based Emma Jenkins hasn’t seen come and go - from on table carving, to bangers and mash and local food fads – but one that is increasing in popularity this year is pintxo.

Pintxos are basically mini tapas. Originating from Northern Spain, they are the perfect light bite bursting with flavours, which plays to strength of single quality ingredients.

An informal bite, pintxo are leading the way in the laid-back wedding world, where couples are keen for a less regimented wedding, with no sit-down meals and rigid table plans. 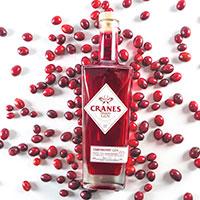 If you are reading this, then you are probably in the midst of trying to plan the perfect hen party, shifting through endless drinking games, cocktail recipes and messages about what you have planned. Just remember no hen party is complete without a colourful, playful tipple and Cranes Cranberry Gin is perfect for the job! This smooth and fruity, yet delightfully sharp Gin creates the perfect flirty cocktail for any stylish hen party, due to its deep red colour.

The Gin is made from premium cranberries and handcrafted in Cambridgeshire in small batches, by co-founders and identical twin brothers Ben and Dan Ritsema. Like all Cranes products, the Cranberry Gin is made from all-natural ingredients, with no added sugars or artificial flavours. 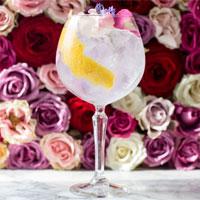 Brides and grooms can now say ‘I do’ to their own splendid wedding day gin blend, as proud proprietors of craft gin brand Portobello Road Gin and curators of ‘The Ginstitute’ Notting Hill, launch a bespoke wedding service.

The Ginstitute’s artisan scholars will guide couples to create a perfect marriage of their favourite flavours and ingredients in the 180-minute* session that culminates in bride and groom making their own bespoke gin; adding quintessential British luxe to arrival aperitifs, blissful wedding breakfast beverages or late-night party libations.

There’s no question that the vegan trend is on the rise; with more than 3.5million Brits now identifying as such, there’s no sign of it slowing down anytime soon*. With more and more of us switching to a fully plant-based diet, there has also been a rise in vegan celebratory foods at parties and even prospective couples having a vegan wedding to fit their ethical beliefs.

The thought of a vegan catered wedding might conjure up images of raw crudités and vegetable cous-cous, but in fact that idea couldn’t be more wrong, with vegan dishes spanning a huge variety of cuisines.

Hugo Campbell, Co-Founder of Feast It, the UK’s leading event catering marketplace, predicts some of the delicious vegan dishes likely to be on the menu at vegan catered weddings in 2019. 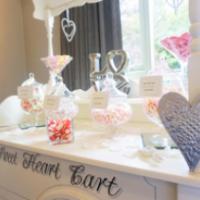 Sweet Heart Cart Hire is a small family run business based in Bromley, Kent offering our services in London, the South East and the surrounding areas. Our bespoke Sweet Cart has proved to be very popular at weddings, christenings, children’s parties and many other celebration events.

We offer our charming Sweet Cart as an exciting addition to your special celebration. We provide beautiful glassware and decor, and are able to customise and colour co-ordinate the sweets according to your own individual theme.

Depending on the event, the choice is yours as to what package would suit you. You can choose from the following: 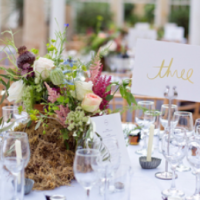 Tapenade, celebration specialist caterer, is offering an extraordinary gift to couples planning to marry next year. All wedding reception bookings made before 31 December 2018 will include a complimentary evening menu for all guests.

The offer translates to an average saving of approximately £500 based on 50 guests, allowing the happy couple to put the extra budget towards their special day.

Engaged couples are always offered a complimentary sampling session of Tapenade’s award-winning wedding breakfast menu before committing to a booking. During the consultation, they will also be invited to trial their complimentary evening menu, a culmination of easy-to-eat favourites that offers a choice of four different cuisines. 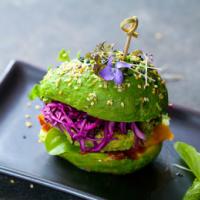 It's World Vegan Month and you’ve made the decision to go vegan at your wedding – the next big decision is to choose the dishes you want on the menu. Because there are now so many vegan dishes to choose from, here is a list of five handy hints that wedding organisers at DoubleTree by Hilton in Sheffield always consider with their guests before they choose which vegan dishes they want to go for.  Hopefully, these hints and tips will help make the decision-making process a whole lot easier. 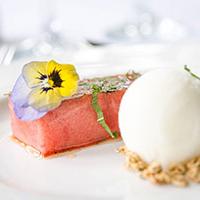 Ahead of National Vegan Month in November, Vine Hotels has introduced tantalising new vegan wedding menus across six of its UK hotels and wedding venues.  Couples can enjoy a delicious new choice of vegan dishes that have been developed by Vine’s team of expert chefs to ensure that the growing number of three million vegans* in the UK have a wedding breakfast that perfectly suits their tastes.